It might seem that you have turned off javascripts. We have tried to ensure functionality without, but some functions might not work as intended

Joar Nango is the Festival Artist 2020

The Norwegian-Sámi artist Joar Nango has been selected as Festival Artist in 2020.

Joar Nango studied architecture at NTNU in Trondheim. In his artistic practice he investigates identities of indigenous people and spaces, often with a starting point in contemporary architecture. With his in-depth knowledge of the informal building traditions of the North, Nango applies similar creative simplicity and improvisational methods in his own projects. His artistic practice includes site-specific installation, sculpture, photography, architectonic structures, social projects, clothing, publications and theory, exploring the boundaries of design, architecture, philosophy and visual art.

The curatorial team of Bergen Kunsthall has selected Joar Nango as one of Norway’s most interesting and relevant artists of recent years. His projects combine locally rooted knowledge with globally relevant themes such as climatic issues, sustainability and the historical marginalization of ethnic groups. Sámi cultural history shares many experiences with other indigenous peoples, including the clashes that often arise between industrialised societies and traditional knowledge.

"At the core of his work lies a relentless interest for the social quality of space and principles of improvisation, exploring Indigenous identity as a tool to respond to urgent issues of today. Nango’s projects celebrate diversity and encounter. His installation European Everything (2017) for documenta 14 in Athens and Kassel, as well as his participation in this year’s Chicago Architecture Biennial, have created strong international attention to his work. We are looking forward to see him realize a Festival Exhibition which will transform the entirety of our building and invite a wide and diverse audience into this sensational project.”

The Festival Exhibition at Bergen Kunsthall will consist of new works produced specifically for the exhibition, together with a network of other practitioners and artists.

“Joar Nango’s dynamic and process-based way of working also challenges the art institution as such and the ways in which we work”, says the curator of Bergen Kunsthall, Steinar Sekkingstad. “

Nango often works in groups and collaborates with colleagues and partners from a variety of disciplines. The Festival Exhibition 2020 will thus take the form of a collaboration with many participants invited to work with Nango in the course of the coming year up to the opening in May next year. Nango’s projects frequently take place outside traditional gallery spaces, and in encounters with site-specific social and architectural situations. For this exhibition he will engage in dialogue with Bergen Kunsthall’s classic ‘white cube’ in a large-scale project developed especially for these spaces.”

Joar Nango was born in Alta in 1979 and lives and works in Tromsø. He trained as an architect at the Norwegian University of Science and Technology NTNU in Trondheim, Bergen School of Architecture (BAS) in Bergen and Weissensee Kunsthochschule in Berlin. He co-founded the architectural collective Felleskapsprosjektet å Fortette Byen (FFB), together with Eystein Talleraas and Håvard Arnhoff, in 2010, which was nominated by Norsk Form as Young Architects of the Year in 2012. Currently Nango is a faculty member of the Summer Institute, a post-graduate research programme at Plug In Institute for Contemporary Art, Winnipeg (Canada).

Nango had solo exhibitions at The SAW Gallery (Ottawa), Western Front (Vancouver), Barents Spektakel (with Tanya Busse, Kirkenes), Bildmuseet (with FFB, Umeå), Sámi dáiddaguovddáš / Sámi Centre for contemporary Art SDG (Karasjok), Knipsu (Bergen) and others. He participated in group exhibitions at, among others, OCA – Office for Contemporary Art Norway (Oslo), Tensta Konsthall (Stockholm), Dronning Sonjas Kunststall (Oslo), the National Museum – Architecture (Oslo), Sydhavn Station (Copenhagen), Tromsø Kunstforening and the Norwegian Sculpture Biennale 2013 (Oslo). In 2017 he presented the project “European Everything” at Documenta14 (Athens and Kassel), and in 2018 he was profile artists of the Festival of North Norway. In Norway he has gained attention with his public art project for the Kvam Municipality in Gudbrandsdalen over the past year, developed with the FFB (Fellesskapsprosjektet å Fortette Byen), and concluded in 2019. In collaboration with Tanya Busse, Nango was also one of the artists in the group exhibition “On Circulation” at Bergen Kunsthall in 2018, where they contributed a presentation of their ongoing collaborative project The Nomadic Library.

The Festival Exhibition is one of Norway’s most important exhibitions of contemporary art and is considered the most prestigious commission for a Norwegian artist in his or her native country. The exhibition has been shown at Bergen Kunsthall every year since 1953, coinciding with Bergen International Festival for music. 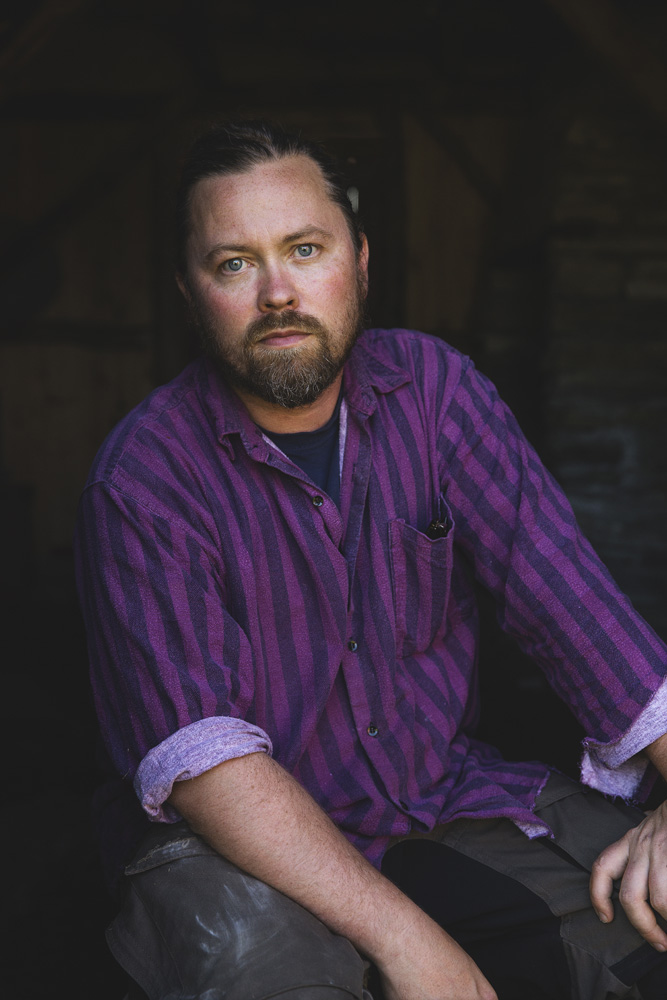